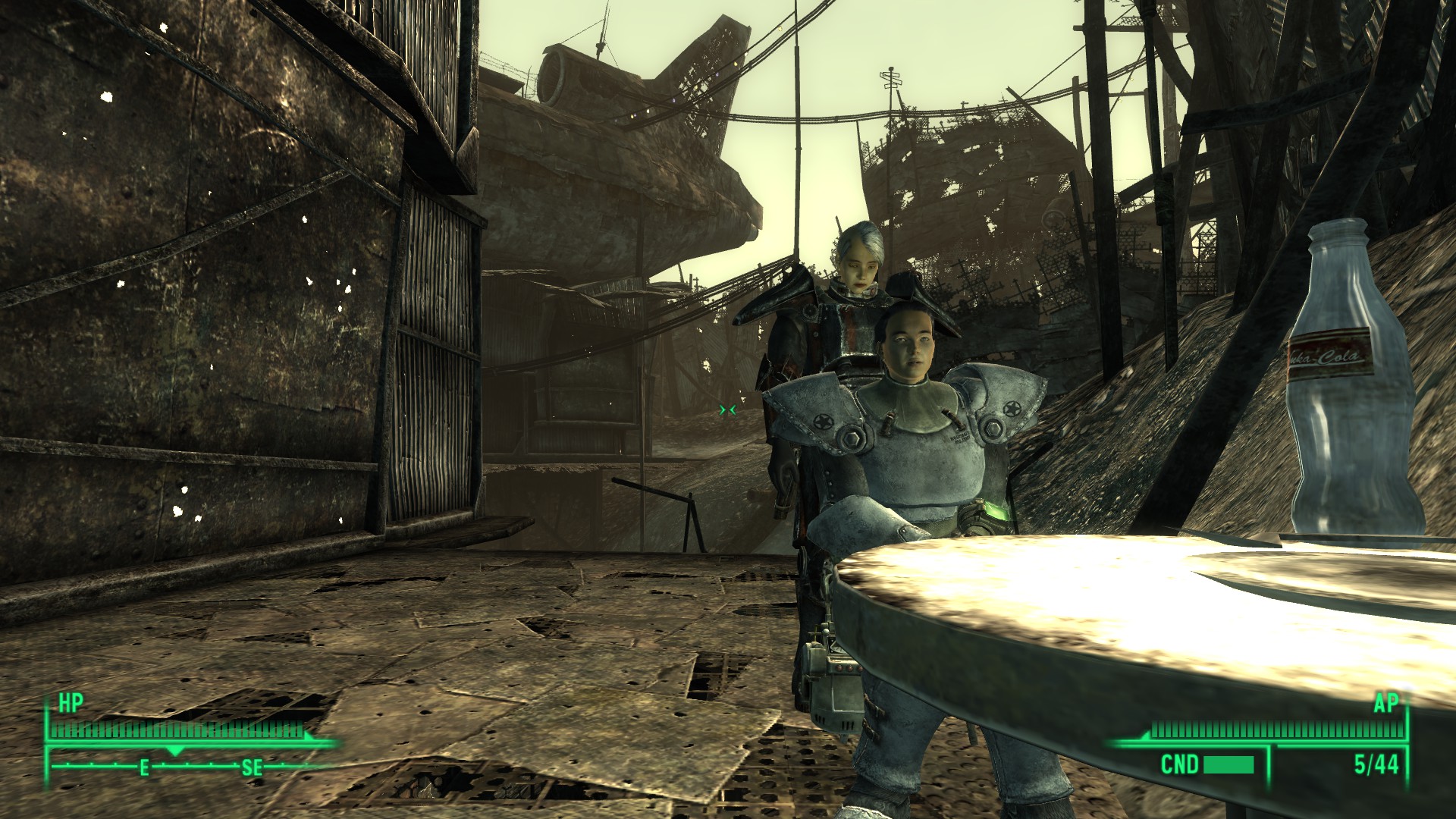 It’s a new year, and I have new things. New lights, new gaming philosophy, new ideas, new dedication, all manner of new things. I see all kinds of people starting things with that energy you get in teh first few weeks of the new year, and it’s exciting. I’m gonna try and do more, better, but I wanted to do that anyway. So instead of puttering about with resolution, which I might do somewhere else later, I want to mutter about holidays. The university where I work closes for about nine or ten days over Christmas, and the prospect of that much vacation is always inviting. I visit friends and family, make videos, sit in my pyjamas, and that takes up about four days.

At that point I begin to go mental.

I start to get stir crazy inside my house, but everyone I know is doing family things or out of town, so I play more video games and trying and work on more things. Christmas 2012 all I did was buy and play games, and I was so miserable that I created a conspiracy program that would keep me and other like-minded people from doing exactly that with their idle time, and keep us focused on our goals and each other. Not a crazy idea and one that I want to test some more, though I know there are some other sites doing similar things now, which is super neat.

This time I managed to release a lot of that energy, in no small part thanks to my friend Ryan who helped me build some new lighting rigs, painted miniatures with me, and generally got me out of the house for a day or two. I forced myself to find things to do. Getting the flu helped, though it did put a bit of a damper on New Year’s Eve.  I was too busy not throwing up to build up idle energy like some kind of busted fusion reactor. Otherwise that energy just keeps growing, and without the impetus of deadlines or push from others to expend it on anything I often wind up wishing I were doing anything but procrastinating, while actually procrastinating. I know that eventually deadlines will loom again, and I know that I’ll need to write, make videos, and do things. But it seems so far away in those few weeks, and it drives me mad. 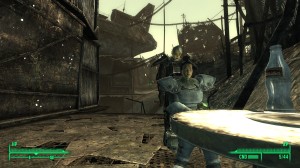 I understand that people take vacations for a week at a time, sometimes even two, but I have no idea how they do it. Sitting idly by a pool or doing touristy things for longer than about three days utterly boggles my mind. I like downtime as much as the next person, but there’s too much of a good thing, and that’s it. I understand that people do it, and that I’m the weird one here, but I can’t imagine what I’d even do on a week vacation that isn’t spend a bunch of time working on things, writing songs or posts or planning events or doing all the random things that I regard as productive ways to occupy my time. It doesn’t seem that hard, but maybe I’ve just never figured out how to relax properly.

Again, I’m the weird one here, it’s clear. It’s like sleeping five hours a night or getting up at 4:30am, these aren’t practices that I recommend for everyone (or anyone), but they seem to make me happy and keep me making things, which also makes me happy. I don’t live to work, but I don’t like spending all of my time playing videogames, either. That said, maybe those are my vacation. Here’s a snapshot of my new Fallout 3 character, Hypatia Lane, a power-armored boozehound who’s a dangerous shot with a .32 hunting rifle, hanging in Megaton with her bestie, Clover. They’re heart-breakers and slave-takers, the Thelma and Louise of the Capitol Wasteland.

Some days I am odder than others.

How to Save Money