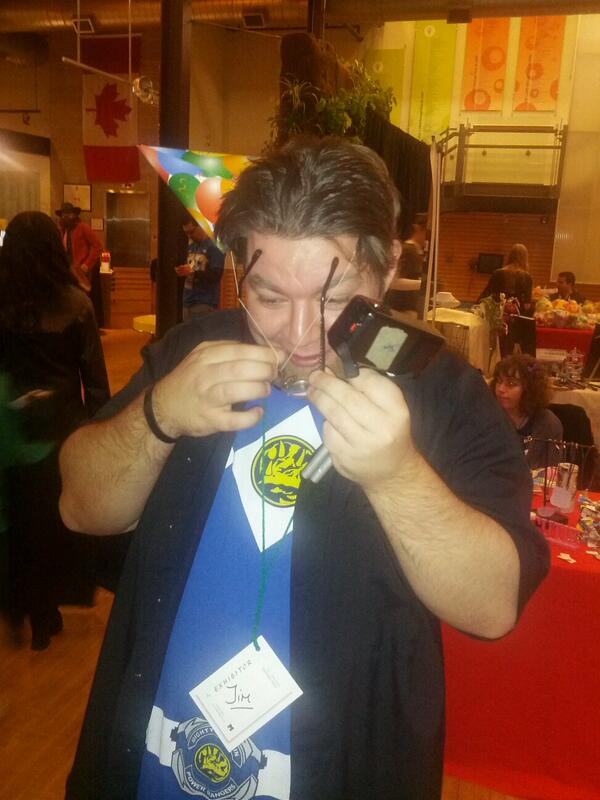 Me at Tri-Con losing a battle with a party hat.
Weekly Update

I spent a bunch of this weekend at the very first Tri-Con KW, both as an attendee and as a bit of an exhibitor. People were met, fun was had, videos were shot, and parties were partied. Ideas were had too, more on that when I get things sorted out. I’ve never really done cons before, not until the last year or so, when I went to Vidcon and Fan Expo.

END_OF_DOCUMENT_TOKEN_TO_BE_REPLACED

A day late this week because of the G33k Art Show, which was incredible. With the help of my niece, the piano of Tom Nagy, and the KW community, my jars raised $84 and change for children's hospitals. I also bought some great art. Videos to come starting tomorrow. But I'll write about that a bit on Wednesday. This was also the week of Desert Bus for Hope, a charity event that literally changed my life. I watched it almost non-stop, taking notes and learning things for Headshots from the Heart, and I'm continually inspired by the efforts of the… 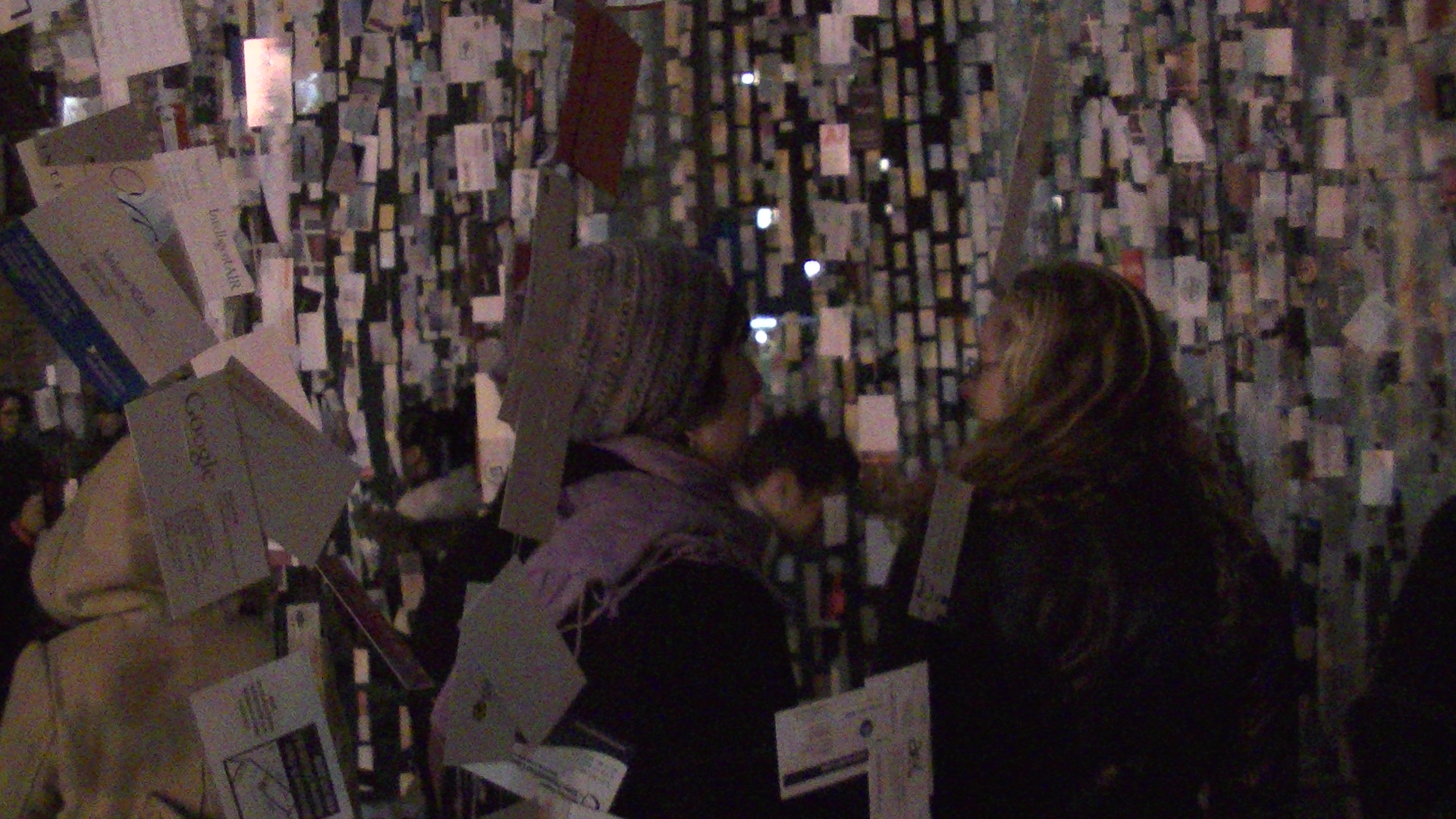 END_OF_DOCUMENT_TOKEN_TO_BE_REPLACED

I’m live writing ths today, on account of not being able to write anything I’m really happy withh yet. I want to explore all these platforms and best practices, but some days you’re just not up to it, and it’s time to go back to first principles. It’s the philosopher in me. But I’m not sorry.  END_OF_DOCUMENT_TOKEN_TO_BE_REPLACED

It’s been just about a year since I started posting here, and I’m pleased about two things. First, things in my life haven’t slowed down at all. Second, they’re getting better. There’s definite progress happening, and I can see that by reading the last eight months of posts. Last October I was getting used to grad school and getting ready to speak at Ignite. This month, well, it’s time for one of those “What I’m up to” posts.  END_OF_DOCUMENT_TOKEN_TO_BE_REPLACED