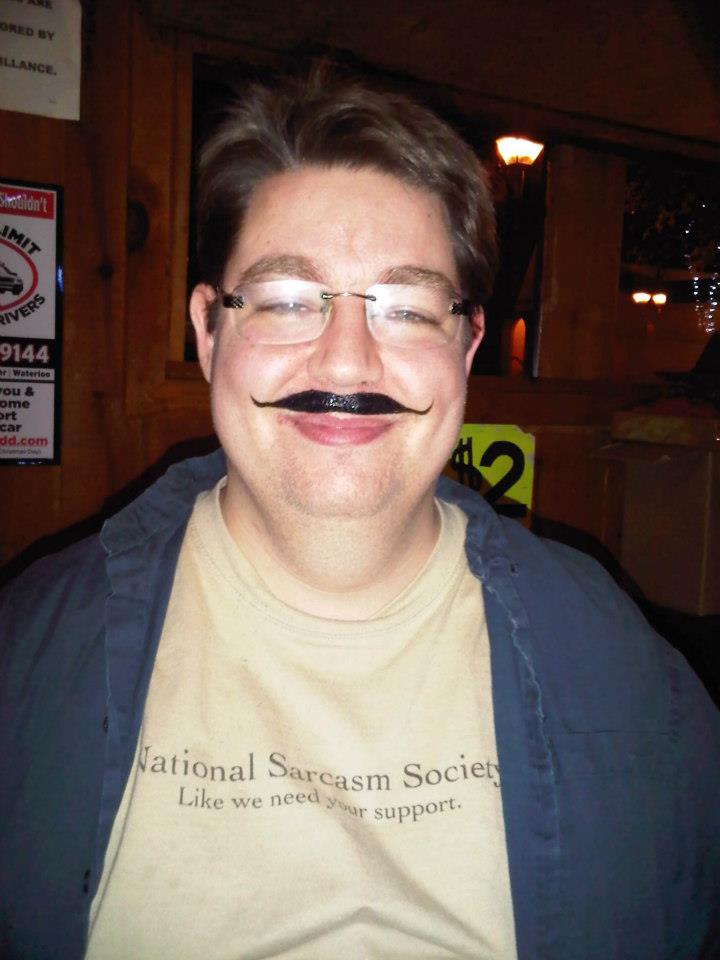 I am surely a cheater.

You might have noticed there was no update last week. I forgive you if you didn’t. this time. I’ve got a lot of projects on the go, so many that I’m going to take a step back from a few of them to make time for some more important things in my life. I often keep myself so busy that I don’t have time to sort out the stuff that really matters, and I want to work on that. There’ll still be updates, but I need to do less things in order to do the things I want to do better. Also, job!

that’s right. I’m now working with the University of Waterloo Faculty Association, helping fill in for their Communications Coordinator until they can assemble a hiring committee and find a replacement. It’s temporary, but it’s a chance to build some professional skills and help people with something I’m really passionate about. I’ll be helping organize this year’s Hagey lecture, as well as a few other talks. It’s also a chance to get to know the university from another side, this time working with faculty, instead of for them as a student. I love working with academics. They’re brilliant, passionate, and in love with what they do. My first day is tomorrow, and I’m pretty excited, though I have no idea what to wear. The usual grad student uniform is pants and a giant beard, and the pants are optional most days. I feel like that won’t play well in a work environment (unless you work with Howard Stern), but I’ll figure it out.

I’m also doing Movember again this year, so there’ll be pictures of me with a terrible moustache here, on Facebook, twitter, and anywhere else. Seriously, it’s going to be bad. Console me in my moustachery (not to be confused with a moustacherie, which is a place where finely crafted moustaches are forged) by donating on my MoSpace or spreading my pictures far and wide so that other people can. All the proceeds go to prostate cancer research. My MoSpace is here, so help support the cause and watch it for more horrifying photos that I will one day have to explain to people. I hope it goes like this:

You see, we used to have this thing called cancer, a disease that touched everyone in one way or another. Regardless of race, colour, creed, or status, everyone had lost someone to it. It was hard not to lose heart, so we did silly things to help fund the research, things that would keep everyone’s spirits up. I grew a moustache to fight cancer, and so we could laugh a bit more, instead of crying.

One day. anyway, here’s the first one, after I got shaved at Chainsaw. You have been warned.

Also, I’ll be playing at the Maxwell’s Movember benefit again this year, making it a whole year since I did my first live music show. I’ve averaged a show a month since then, which is pretty awesome, I think. I love making music, and I want to do more of it in days to come. That’s on Nov. 9th, which is this coming Friday. I’ll also be doing music and juggling on Saturday morning at the Kitchener Market, also for Movember. It’s going to be a good week.