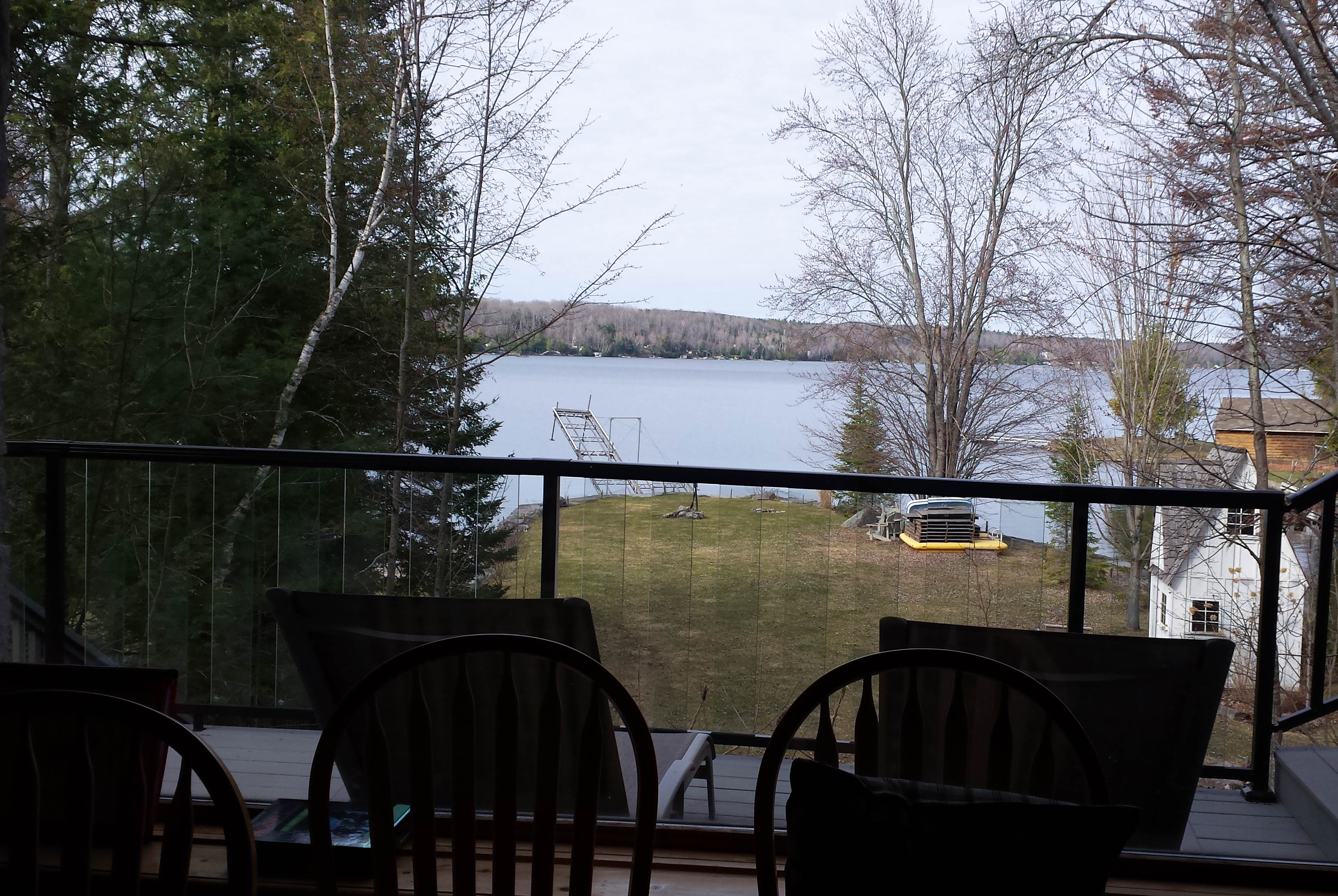 We’re at Camp Ithaqua this weekend, named for the Elder God of the frozen north. Basically we rented a cottage and played boardgames and rpgs all weekend. Good times are had by all. It’s been neat to share space and get to know people, but I am literally leaving in a few minutes. Done all sorts of talking about everything from the symbolic world to why good people are interesting because they create good stories, as well. Also, we’ve got a few videos up on the channel from the camp. Being grownups is rad.

That’s really what it comes down to. We’re grownups, we wanted to do a thing, and we did. For some people that’s a cruise or a weekend out or whatever it is people do (I have basically no idea). For us, it’s games and snacks and pancakes for breakfast. We gather in a place where we’re safe, though there’s passing little concrete and no stores for miles, and play.