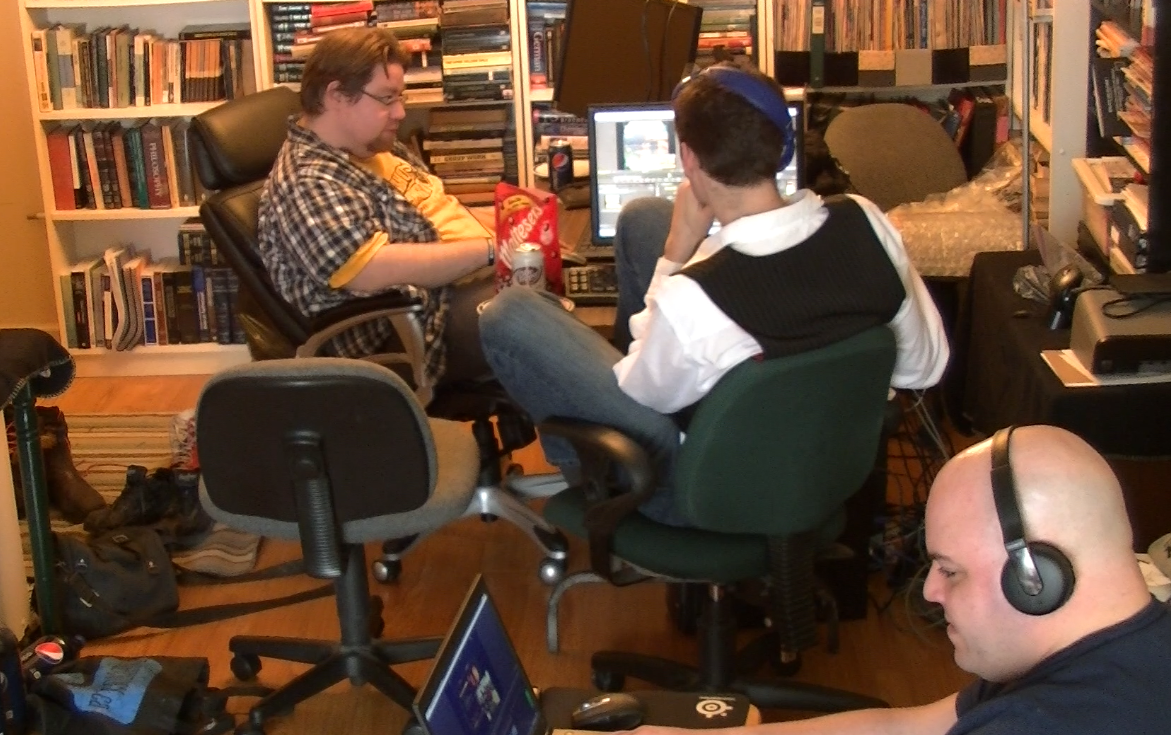 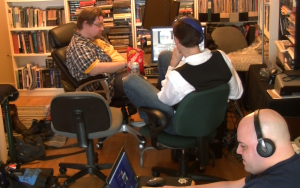 This weekend my house has been occupied by Headshots from the Heart organizers and volunteers as we edit video like mad. With forty-eight hours of footage from the past two years, it’s high time something was done, and so it will be. We’re pulling performances, contests, jokes and weirdness, and having a great time doing it (even though much of it looks like five people sitting in silence until one of them laughs). Trust me, this is way better than trying to do it on my own.

It’s more than fun though, it reminds us of what we’re doing and why we’re here, and brings us together on the event well before this year’s event even gets started. It has us reliving the past years and learning from them, both the good and the bad. And the boring. But there’s still a lot of fun to go around, and I’m looking forward to running another great event this year and hopefully for many to come.

The Hunt is On